Project analysis is often done when projects are already in trouble or even in crisis. They can shed light on the causes of difficult situations and assess the effects. The later in a project the analysis happens, the lower the possibilities of influence.

The project managers of the Xajaburi project commissioned centerline/ in good time to analyze very specifically the construction site management and to propose concrete optimization potentials before the project reached the critical phase of equipment assembly.

These topics also included the very complex communication between the different companies on the construction site as well as in the mother countries (India, China, Thailand, Laos, Austria) of the companies involved. After all, in order to get as true a picture of the situation as possible, it was necessary to take a look at the project teams that were NOT on site. 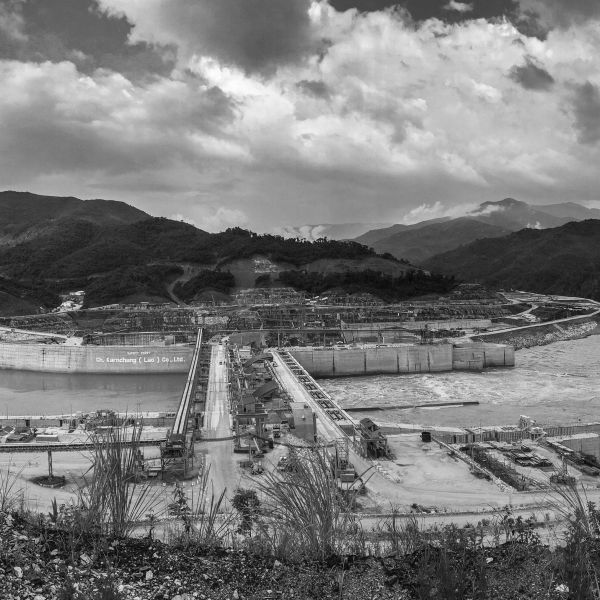 The analysis report is based on the results of the site and project team interviews, as well as a variety of project documents that were given to the consultant team. centerline/ and Kingsfield were able to provide the client with very specific recommendations on several key issues, helping to steer the project in a successful direction. These cannot be published in detail due to confidentiality.

However, a few selected points can be stated at least roughly: 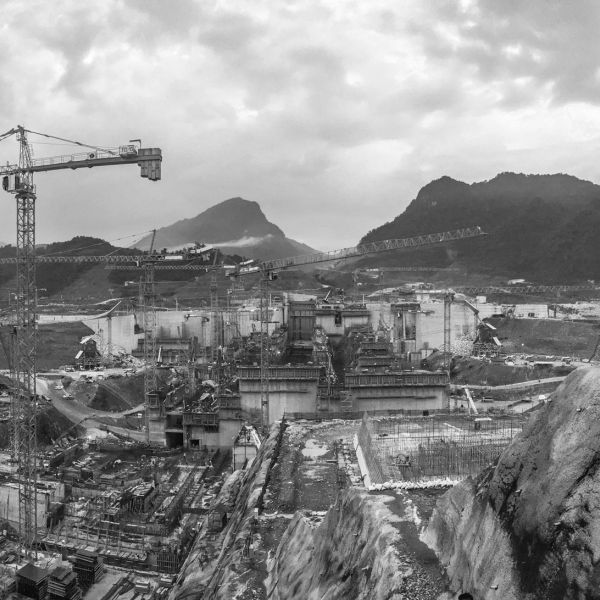 It was very gratifying for centerline/ to see that the project was set up well from the client's point of view and that the recommendations in this case were not crisis management measures, but real optimizations to be able to complete the project successfully in terms of schedule and commercial success.

Error Correction Costs Increase Massively over the Course of the Project

"Empirically, the problem often experienced as real - also known as the 'rule of ten' - has been proven and is well known: The later an error or problem is corrected, the higher the costs become - and not in a linear fashion, but almost exponentially. So it was all the more gratifying when we got the chance to take a closer look at a major project in Southeast Asia, even though there was no crisis far and wide and - according to our client - the project was only just beginning to face the bigger challenges." 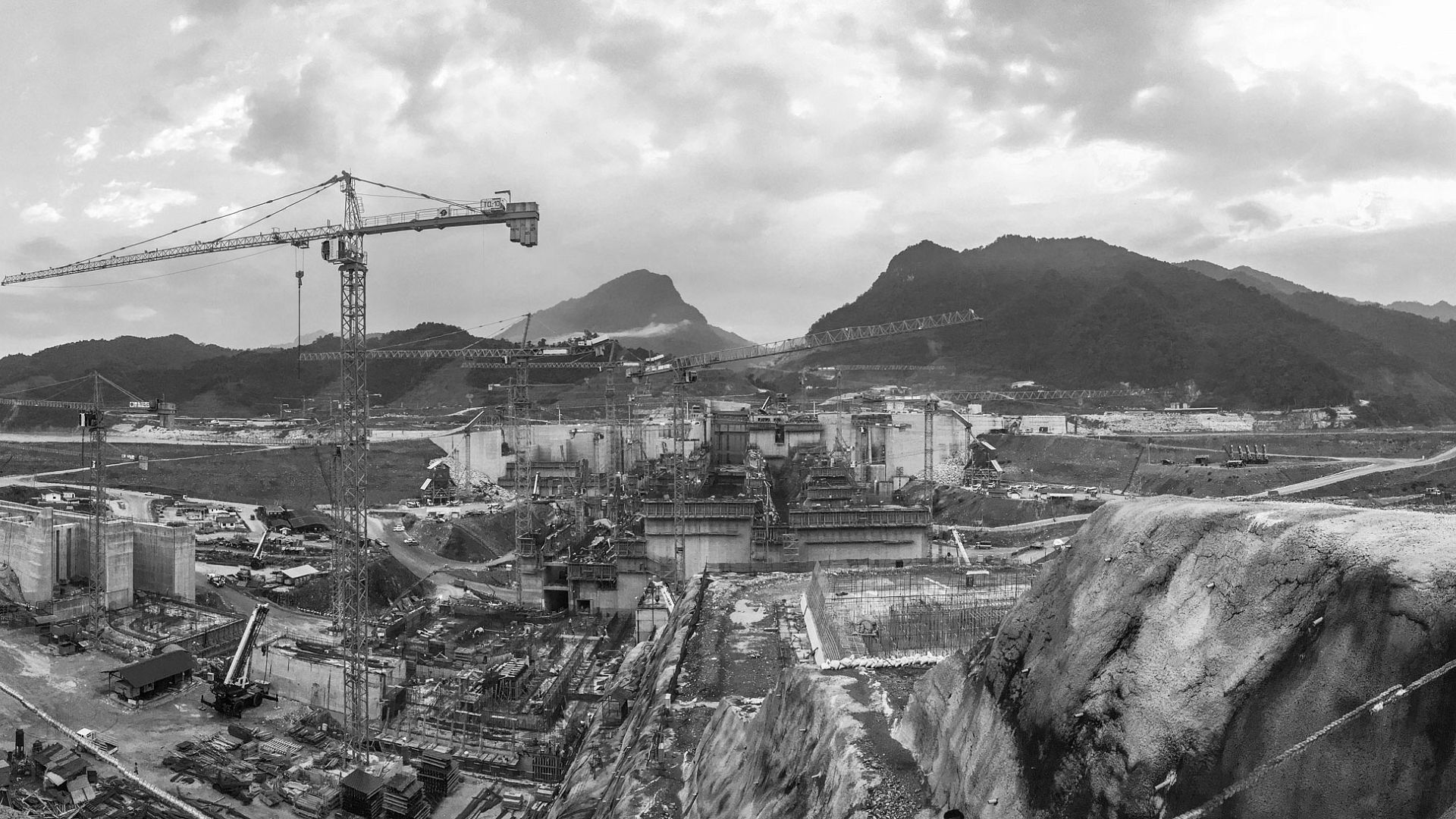 Services that might interest you based on this success story: